About the Berkson Award 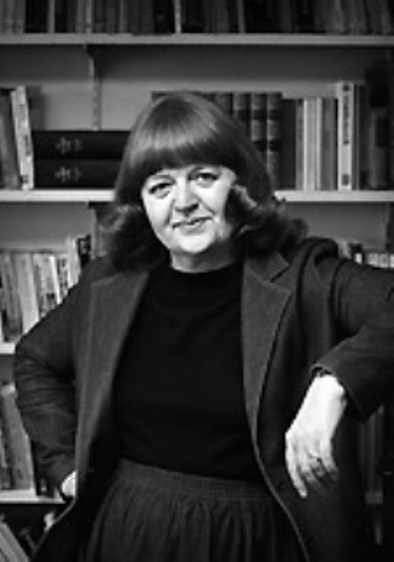 Dorothy Berkson, professor emerita of English, taught at Lewis & Clark College from 1981 until her retirement in 2004. She died in April 2007. Professor Berkson was a presenter in Lewis & Clark’s first Gender Studies Symposium. For the gender studies minor, she designed a course titled Gender and Aesthetic Expression, which she continued to teach for many years.

The Dorothy Berkson Writing Award recognizes written achievement (e.g., scholarly essays, research projects,creative non-fiction, fiction, poetry, or playwriting) focused on gender and authored by a senior. The award winner is honored at a reception that celebrates Professor Berkson’s contributions to Lewis & Clark College and the excellence of current students who study gender through scholarly analysis and written expression.

Submissions may come from any field of study as long as gender is central to the work. The author must be a graduating senior. Most often the work will be produced in the senior year, but outstanding work from one’s junior year will also be considered. Submissions (maximum 5,000 words) must be accompanied by a faculty recommendation that provides context for the work and speaks to its merits. 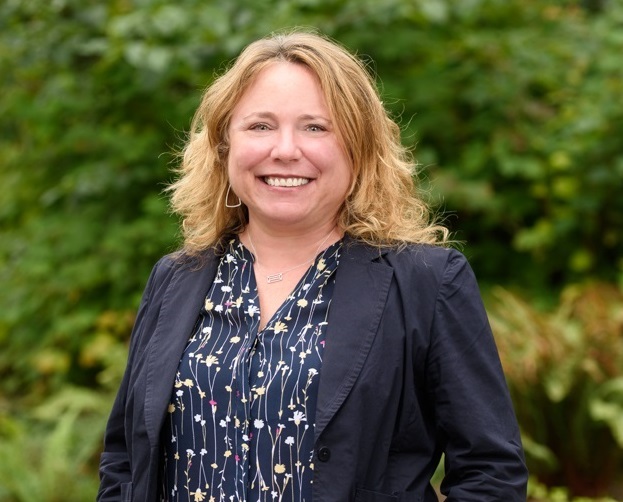