"Foreign Law" is the domestic or national law of any country that is not the United States. Depending on the legal system of the country, it may include constitutions, laws, cases, customary law, regulations, commentaries and executive declarations. Thus, when researching another country's laws, it's best to begin by learning about that country's legal system.

A complicating factor in researching foreign law is the lack of English translations. Just as United States legal materials are only published in the one language that the majority of the population speaks, English, this is also true for most nations that do not have a large minority-language speaking population.

A final barrier, is the lack of one source of information for all national jurisdictions. Instead, there is a patchwork of print and online sources, free and subscription databases, many of which change their location or are no longer updated.

Fortunately, there are many reputable guides that can inform you where to look for laws and commentary, arranged by jurisdiction and by subject. A few of these guides are listed below and on the Country & Regional Guides page. 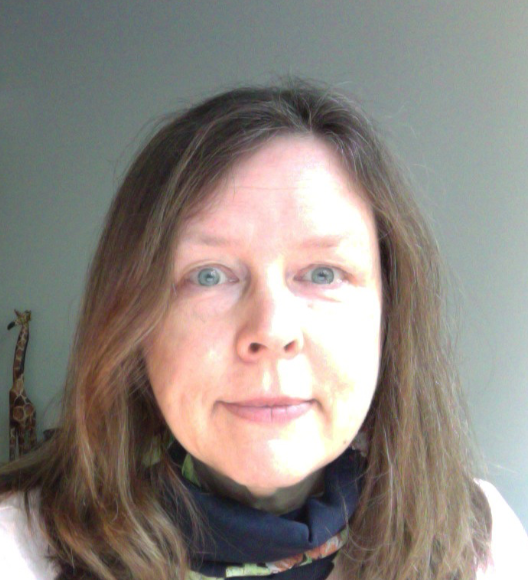